Catalytic Converters were adopted in the mid-1970s as a way to reduce the environmental pollution eliminated by gasoline-burning engines. Pronto Muffler has performed countless catalytic converter installs in Plano and now in our McKinney location. Both as a means to upgrade the performance of a vehicle by increasing airflow through the entire exhaust system and for replacement of worn-out converters.

Catalytic Converters will eventually wear out due to the extreme heat they produce. It’s the heat that actually burns off the pollutants, but unfortunately ultimately destroys the unit itself. However, many catalytic converters last for many, many thousands of miles.

Spent or burnt pollutants build up in the converter, ultimately restricting airflow and increasing heat. Which is one reason replacing a catalytic converter can do so much for increasing a vehicle’s performance.

Why We Do It Better

At Pronto Muffler and Brake, we’re exhaust system specialists. We’ve been installing exhaust systems and catalytic converter systems in vehicles for over 30 years.

We offer 1 to 3-year warranties on all our components and a lifetime guarantee on our work, welds, and hangers.

We know exhaust and have the reviews and reputation to back up our claim that we’re the best at what we do. Pronto Muffler and Brake – exhaust system specialists for 30 years. 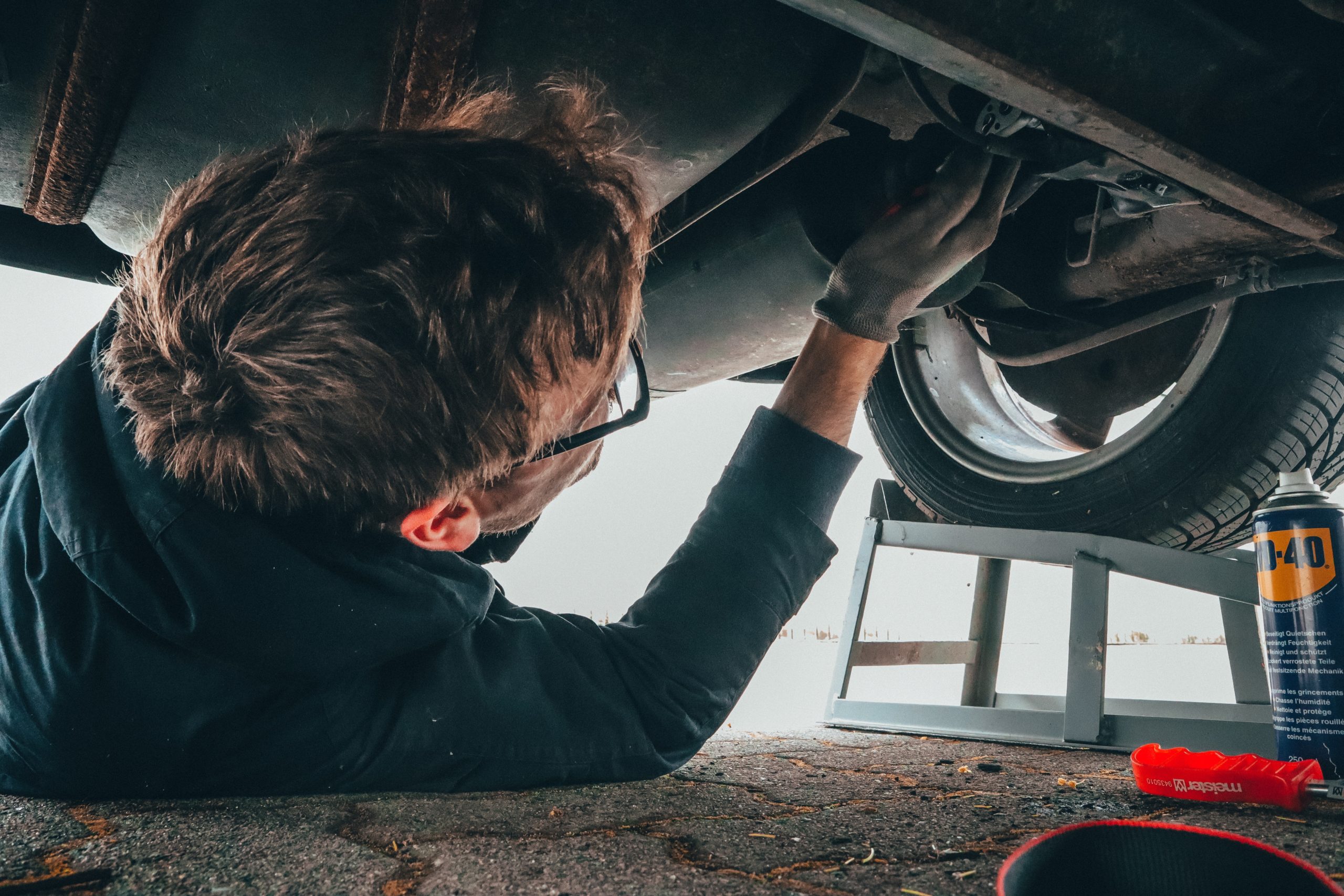 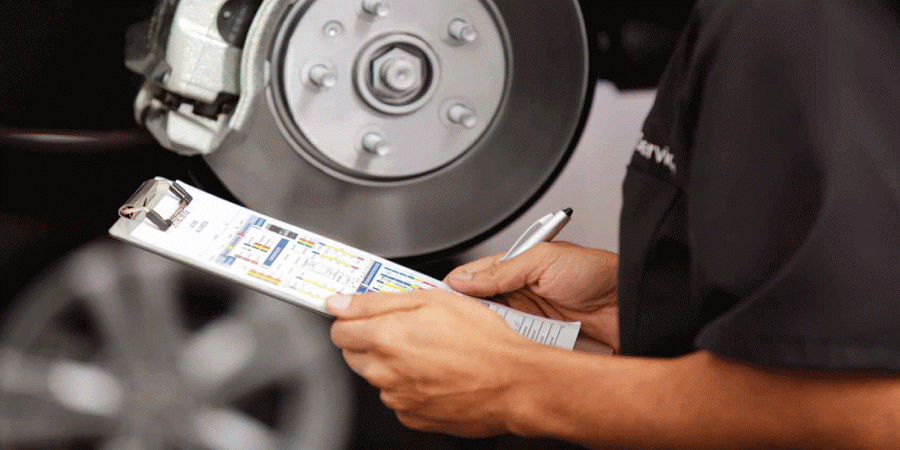 These guys are awesome. No Complaints. They are fast, reliable and fairly priced. I will strongly recommend them to anybody.
Connor Prewit
You guys do a great job. I have been taking my truck to you for almost three years. I always get great service and the best prices. Keep up the good work.
Larry Fitzgerald

Call Us Anytime! We Are Here For You!